“In the aftermath of September 11, it took emergency personnel far too long to get the benefits they earned due to their heroic actions at Ground Zero,” said Senator Greenstein. “And with recent events such as the West Texas fertilizer factory explosion that killed eleven emergency workers and the Boston Marathon bombing that had firefighters, paramedics and EMTs witnessing severe trauma, we have to make sure that those who respond to emergencies and suffer injury are provided appropriate care. First responders who are suffering shouldn’t have to prove that their ailments – from respiratory issues to cancer to post traumatic stress disorder – were caused by their service, rather we should be providing them with the health coverage and care they need to survive.”

The bill was approved by the Senate with a vote of 21-13. It now heads to the General Assembly for further review. 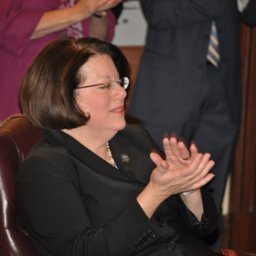 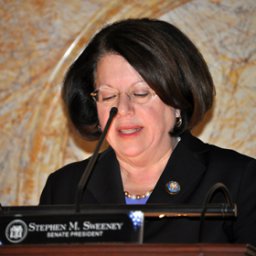