“These judicial exemptions will empower offenders to follow through on commitments to get to jobs and support their families,” Senator Stack said. “It’s critically important that offenders understand that they can turn their lives around after making minor mistakes.”

The reform law is part of the conditional discharge statute where offenders can get their records cleared if they maintain law-abiding behavior while under court supervision. Corzine signed the measure into law on Wednesday. 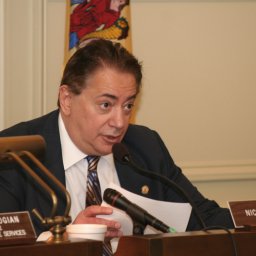