Trenton – Legislation sponsored by Senator Nicholas Scutari and Senator Joseph Lagana, which will revise penalties for drunk driving and expand the use of ignition interlock devices (IID), was signed into law today by Governor Phil Murphy.

An IID is a device that detects alcohol from breath samples it takes from the driver. If alcohol is detected, the vehicle’s engine will not start.

“Drunk driving is a serious issue in New Jersey,” said Senator Scutari (D-Middlesex/Somerset/Union). “Having been a prosecutor for 16 years, my experience is that the use of ignition interlocks is the best way to safe guard our roads while also allowing minor offenders to continue their employment.”

“The numbers show that requiring the installation of an ignition interlock device is the most effective way to prevent repeat offenses and ultimately reduce deaths caused by drunk driving,” said Senator Lagana (D-Bergen/Passaic). “You simply cannot drive drunk with one in your vehicle because the engine will not even start if you are intoxicated. This law will make our roads safer to travel for all of our residents.”

Offenders that do not own, lease or operate a vehicle will be required to attest to this in court and their license will be suspended for a period of time equal to the IID installation period. 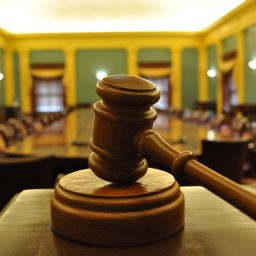 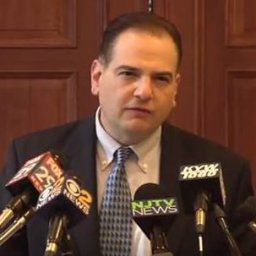