Senator Smith was born in Scranton, Pa., March 25, 1947. He earned a degree in history from the University of Scranton in 1969, an M.S. in chemistry there in 1970, and an M.S. in environmental science from Rutgers University in 1973. He graduated from Seton Hall Law School in 1981 and was admitted to the bar that year. He is owner of the Piscataway law firm of Bob Smith and Associates.

Mr. Smith was elected to the Senate in 2001 and re-elected five times. He served in the Assembly from 1986 to 2002. He sponsored legislation reforming the Garden State Open Space Acquisition Program to focus on water resource protection, preservation of the Highlands, providing a continuing source of revenue for New Jersey state parks, and setting in place measures to improve water quality in the Barnegat Bay, including comprehensive fertilizer controls. He also sponsored two constitutional amendments, approved by voters, to provide stable funding for open space, farmland and historic preservation and to dedicate natural resource damage litigation awards to restore the environment.

Senator Smith’s wife is the former Ellen Foster. They have two children and seven grandchildren. 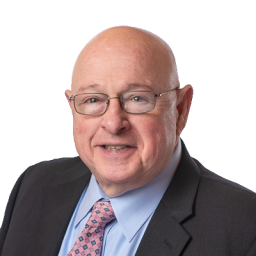 Senate Approves Legislation to Expand Solar Energy throughout the State
Trenton – In an effort to expand the use of renewable energy across New Jersey, the Senate today approved two
1 2 3 … 330 Next » 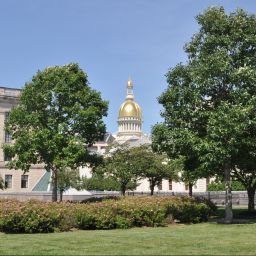 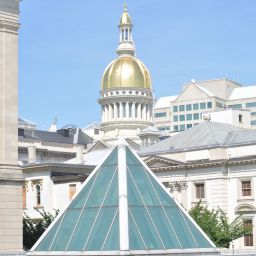