Senator Madden was born March 30, 1954. He and his wife, Patti, a registered nurse, have seven grandchildren. 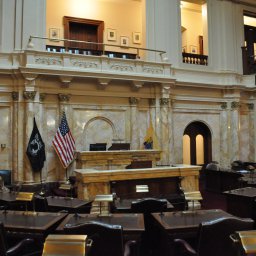 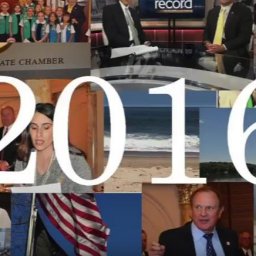 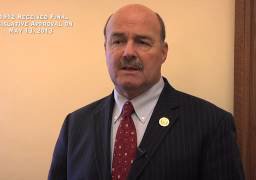 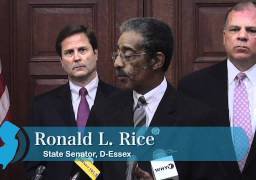 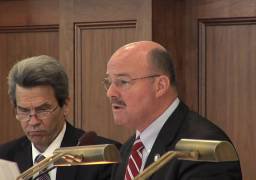