Joseph Cryan was elected to the Senate in 2017. A former member of the New Jersey General Assembly, Cryan represented legislative District 20 from 2001 to January 4, 2015. He resigned after he was elected sheriff of Union County in 2014.  Cryan served as the Majority Leader in the Assembly and chaired or served on over a dozen different committees in the legislature.

In his tenure as Sheriff, Joe Cryan has led the men and women of the Sheriff’s Office in its commitment to excellence and professionalism.  Under his leadership, he has overseen a successful gun buy back program and worked with state and local law enforcement to ensure the safety and security of our streets and neighborhoods.  In addition, Cryan has significantly advanced the physical security of the Courthouse Complex, increased the training of officers to respond to Active Shooter events, and expanded the Municipal Transport Unit to better assist our municipal police departments.  He also developed a Community Policing Unit to partner with local agencies in their efforts to prevent and control crime in their neighborhoods.  Most recently, led a response to the opioid epidemic locally by partnering with the Union County Prosecutor’s Office, the Union County Police Department and Prevention Links in a program sponsored by the Board of Freeholders known as CLEAR (Community Law Enforcement Addiction Recovery), a program designed to allow willing participants to access treatment through law enforcement channels.

He has been honored and recognized by many organizations throughout his career. Joe Cryan was also the first general chairman of the Union County Saint Patrick’s Day Parade committee and is the standard bearer of the Cryan Association, an Irish-American civic charitable civic organization.

Joe Cryan resides in the Township of Union with his wife Kathy and daughter Katie Peterson. He also has a son, John, and daughters Megan Bell and Hannah Peterson. 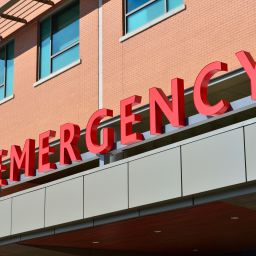 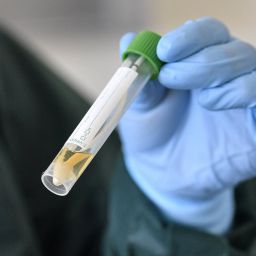 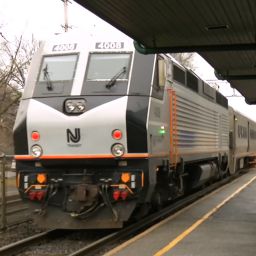