Mr. Sacco was elected to the Senate in 1993, and re-elected seven times. He has been a member of the North Bergen Township Commission since 1985 and has been mayor since 1991.

Mr. Sacco has one son, Nicholas, and a grandson, Nathan. 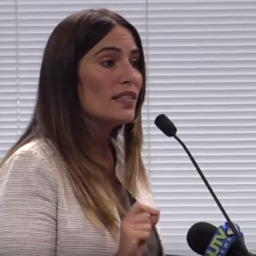 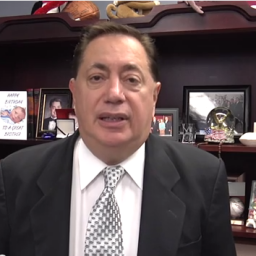 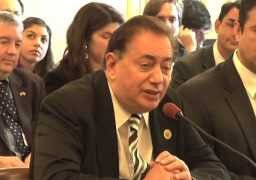