Senator Cunningham was born in Newark, where she attended public schools. She is a graduate of Bloomfield College and New York University School of Continuing Education’s Finance, Law and Taxation Program. She was founder and executive director of the Sandra and Glenn D. Cunningham Foundation, an agency that provided approximately $250,000 in educational support to more than 200 students entering college prior to closing its doors in 2017. 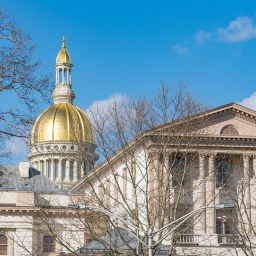 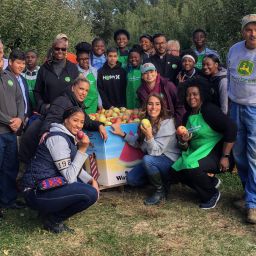 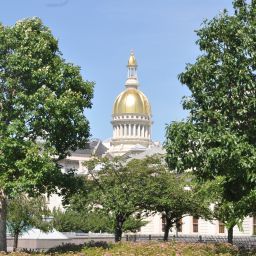 VIDEO - Senate Democrats Week In 60 Seconds (8.2)
Senate President Steve Sweeney participated in both a ribbon-cutting and a groundbreaking ceremony for affordable housing developments in Bridgeton this

VIDEO - Senate Democrats' Week In 60 Seconds (7.26)
Senate President Steve Sweeney along with Senator M. Teresa Ruiz met with the Founder and CEO of Audible to tour