The bill (S-1228) would automatically register an individual or update voter registration as part of any application for a special learner’s permit, an examination permit, a probationary or basic driver’s license, or a non-driver identification card, or as part of a renewal of any license or identification card, unless the applicant specifically declines the automatic voter registration.

“It is the right and civic duty of every American citizen to vote, and automatic registration at license application or renewal will make it easier to access that right,” said Senator Vitale (D-Middlesex). “Our goal is to make it easier for citizens to register to vote and encourage greater participation in the democratic process while at the same time providing necessary safeguards for vulnerable individuals.”

A separate statement would be printed on the application notifying applicants that victims of domestic violence or stalking may decline the automatic voter registration and register to vote without disclosing their street address.

“This bill is about removing hurdles that may prevent some from voting and expanding citizens’ access to their constitutional right to vote and participate in shaping our nation’s present and future,” said Senator Gill (D-Essex, Passaic). “As we seek to improve voter registration and ultimately voter turnout, this reform will prove valuable.”

Under current law, voter registration is an option at the Motor Vehicle Commission during license applications or renewals. The bill would require individuals to opt out, a proven technique to increase voter registration.

The bill was approved by the Senate with a vote of 22-16. It now heads back to the Assembly for consideration. 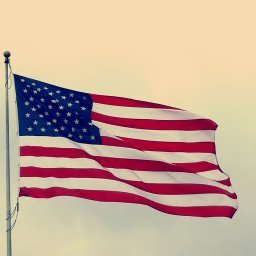 TRENTON – Two bills that would improve voter registration and access rights were approved today by the Senate State Government,…