TRENTON – Senate Majority Leader Loretta Weinberg, a long-time advocate for marriage equality in New Jersey, issued the following statement on Tuesday on the need for thoughtful deliberation to determine what follow through is needed for the historically-significant developments that brought marriage equality to New Jersey:

“As we witness the first of the countless gay couples to exercise their newly-realized right to marry, we can all be proud that marriage is now equal in New Jersey.

“Like many historical achievements, this was a long time coming but it was actually realized very quickly. In a few triumphant days the Supreme Court essentially affirmed the Superior Court’s strong decision supporting same-sex marriage and the governor backed down from his legal opposition.

“Right now, New Jersey has the strongest civil rights protections for marriage equality of any state in the Nation. This is cause for celebration but there could be good reasons for the Legislature to take actions to better protect and define these long-sought rights. Among the outstanding questions are the transition of civil unions to marriage and the potential need to enshrine the legal foundation of gay marriage. While the subject of much discussion, we should remember that the religious exemption for clergy is already protected by the constitution, so there is no urgent need to discuss this.

“We will take the days and weeks ahead to evaluate all aspects and potential ramifications of the marriage equality law to determine what follow through is needed. We’re making history, we want to be certain we make it right.” 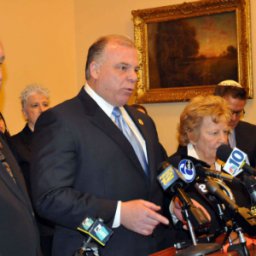 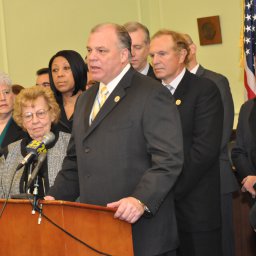 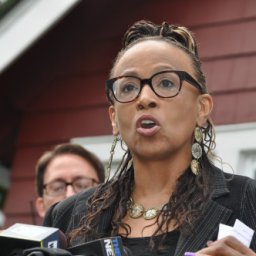