Mr. Beach joined the State Senate on Jan. 13, 2009, five days after he was selected by District Democratic Committee members to fill a vacancy. He won a special election for the final two years of the unexpired term in November, 2009, and was re-elected in 2011, 2013 and 2017.

Upon taking the oath, Mr. Beach resigned from his position as Camden County Clerk. Prior to being elected clerk, in 1995, he served two terms on the County Board of Chosen Freeholders, starting in 1991. He is also a co-chairman of Camden County’s Democratic Party.

The senator is a former educator and football coach for several southern New Jersey high schools including Woodrow Wilson and St. Joseph’s, in Camden, and Highland Regional, in Blackwood. At the time of his retirement he was director of vocational education for the Black Horse Pike Regional School District.

Senator Beach graduated from Rowan University in 1976. He and his wife, Linda, have two children, Jimmy and Kristie, and four grandchildren. 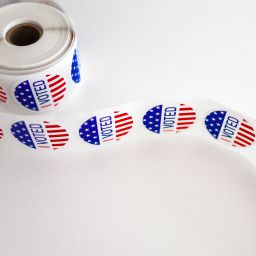 Gill, Greenstein, Turner, Beach Legislation to Improve Voting Accessibility Advances
Trenton – In an effort to ensure as many eligible voters as possible are able to participate in elections, the Senate
« Previous 1 2 3 4 … 299 Next » 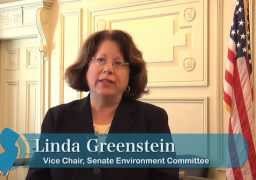 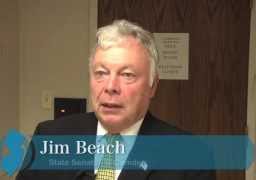 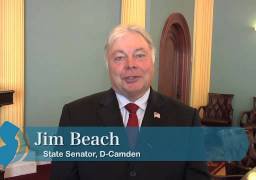