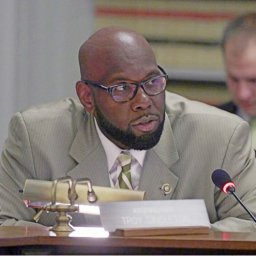 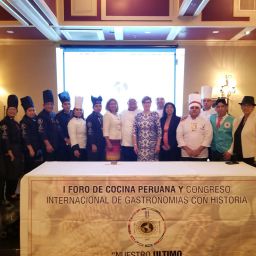 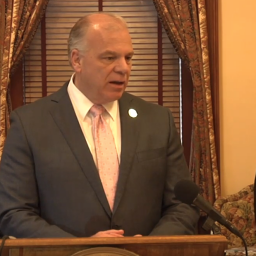 VIDEO - Sweeney Declares Support for Licenses for Undocumented Immigrants to Drive
Senate President Sweeney expressed his support for undocumented immigrants being granted a license to drive. If introduced and made law, 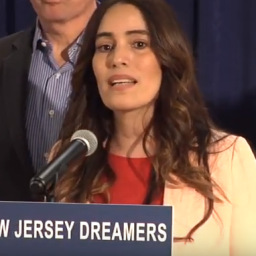