The bill, S-874, revises the New Jersey Student Tuition Assistance Reward Scholarship (NJ STARS) program to cover the costs of tuition at one of New Jersey’s 19 county colleges for New Jersey students who rank in the top 15 percent of their high school graduating class. Previously the program covered both the cost of tuition and fees. According to the NJ Council of County Colleges, the average yearly tuition cost for a New Jersey county college is just under $3,000.

The bill would also revise the NJ STARS II Program – which provides additional scholarships to NJ STARS students who have completed an associate’s degree with a 3.25 GPA or higher at a county college to continue their education at a New Jersey four-year college or institution by:

The bill includes two grandfather provisions. For students graduating from high school prior to 2010, the NJ STARS Program would continue to cover both tuition and fees at a New Jersey county college. Additionally, the bill also grandfathers in third year NJ STARS II students, so that will receive scholarship funds in accordance with the current law – either $6,000 or $7,000 per year depending upon their GPA.

“We have worked closely with New Jersey’s colleges and universities to revise the NJ STARS Programs to reduce the overall cost of these programs to both the state and New Jersey’s colleges and universities, while continuing to provide scholarships and funding to New Jersey’s students,” Senator Cunningham said. “Hopefully, these revisions will help create stability in the program going forward so that students can depend on this program when determining the financial feasibility of higher education.”

The bill now heads to the Senate Budget and Appropriations Committee for consideration. 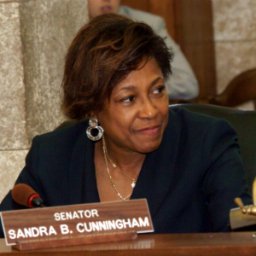 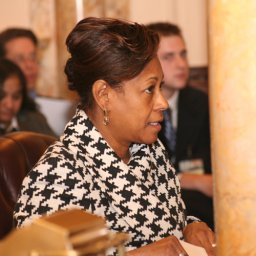 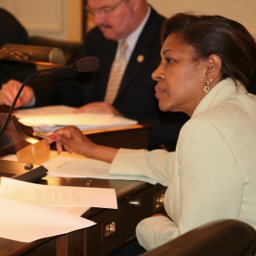