The bill, S-737, requires an individual arrested on suspicion of certain violent crimes to submit a DNA sample for inclusion in the State’s DNA Database. Among the crimes for which arrestees would be required to submit to DNA sampling are: murder, manslaughter, second-degree aggravated assault; kidnapping; luring or enticing a child; engaging in sexual conduct with a child; and sexual assault. The bill creates a crime of the fourth degree – punishable by a term of imprisonment of up to 18 months and a fine of up to $10,000, or both – to knowingly refuse to submit to the collection of a blood or biological sample.

Finally, the bill ensures for the destruction and expungement of DNA records from the database if a person is acquitted at trial, or if the charges against the person are dismissed by the court.

Under the State’s original DNA law – authored by Senator Sacco – individuals would only submit to DNA sampling if they had been convicted of a violent crime, at which point their DNA sample is compared to a second database of samples of DNA taken at a crime scene. If the computer comes back with a DNA match, the evidence has the potential to either solve previously unsolved crimes or set innocent people free.

“As technology advances, we absolutely should give our law enforcement officials access to the latest tools to help them do their job of serving and protecting the people of New Jersey,” said Senator Sacco. “By improving the accuracy and relevancy of the State’s DNA database, we will be able to get criminals off the streets and behind bars.”

Since sponsoring the original DNA law in 1994, Sacco has written numerous additions to the law that have strengthened it and continued to make it an outstanding tool for law enforcement. The bill received final legislative approval in June. 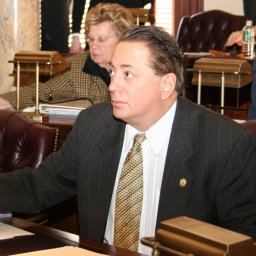 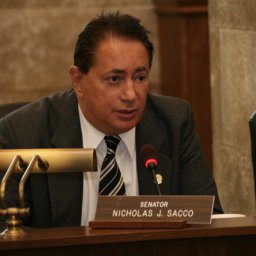