“Now that recreational marijuana use has been legalized we need to take additional steps to protect both employees and employers in jobs where safety standards are needed. There are state and federal rules for regulated industries and professions that need to be brought into conformance with marijuana legalization so that workers and others aren’t put at risk,” said Senator Sarlo, chairman of the Senate Budget and Appropriations Committee. “I have been outspoken on this issue and am now following through with legislation.”

Senator Sarlo’s proposal would ensure that regulated professions and industries with special safety requirements can prohibit on-the-job use of alcohol and drugs, including marijuana. The bill would address potential conflicts between the legalization legislation and standards governing workplace safety in regulated professions, including law enforcement, medicine and healthcare, education and childcare, building trades, utilities, heavy construction, truck drivers and equipment operators.

“Marijuana may be legal, but it’s not safe for certain workers to be under the influence while on the job. There should be no confusion about workers’ rights and employer responsibilities to protect workplace safety,” Senator Sarlo said. “At the same time, I want to protect innocent employees who use recreational marijuana on their own time without realizing they could unknowingly put their job at risk by violating the drug-free workplace standards.”

The safety practices employers could use to prevent worker impairment in at-risk workplaces would include drug testing, employee performance, and provisions for operating motor vehicles and heavy machinery. 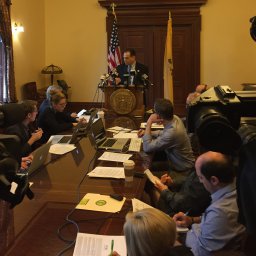 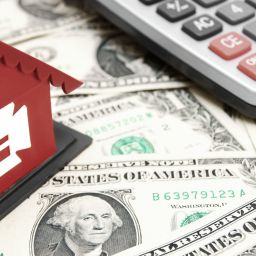