TRENTON – Legislation sponsored by Senator Joseph F. Vitale that would add cyber-harassment to the list of offenses under current domestic violence statutes was signed into law today.

The existing “Prevention of Domestic Violence Act of 1991” provides a list of 18 predicate offenses that, if inflicted by an adult or an emancipated minor on a person protected under the act, constitute domestic violence. The law, S-1257, now adds cyber-harassment to the list and would therefore allow temporary or permanent restraining orders on those grounds.

“In today’s digital world, domestic violence and harassment have taken on new form, with victims being targeted through the Internet and social media,” said Senator Vitale (D-Middlesex). “I am pleased that our domestic violence laws now reflect this unfortunate reality and will better protect our residents against cyber-harassment.”

The crime of cyber-harassment was enacted in 2013, and is defined as the act of making communication in an online capacity via any electronic device or through a social networking site with the purpose to harass another by: (1) threatening to inflict injury or physical harm to any person or the property of any person; (2) knowingly sending, posting, commenting, requesting, suggesting, or proposing any lewd, indecent, or obscene material to or about a person with the intent to emotionally harm someone or place them in fear of physical or emotional harm; or (3) threatening to commit any crime against a person or his or her property.

“Recognizing cyber-harassment as a form of abuse will now allow victims to regain control over their own lives by enabling them to seek restraining orders to protect themselves,” said Senator Vitale.

The bill was approved by the Senate and the Assembly unanimously.  The law takes effect immediately. 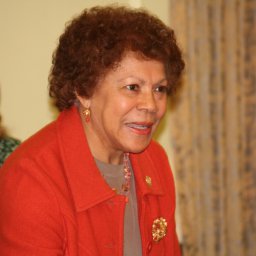 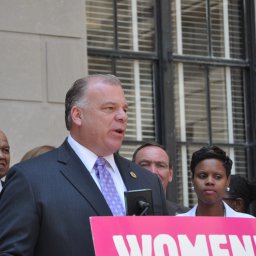