TRENTON – Senate Health Chairman Joseph F. Vitale today sent a letter to New Jersey’s Republican members of Congress who have not yet stated their opposition to the American Health Care Act urging them to vote ‘no’ tomorrow as the bill is expected to be considered in the House of Representatives.

In his letter, Senator Vitale said that the American Health Care Act “will raise premiums, create barriers to accessing care, and leave thousands upon thousands of New Jerseyans without the quality health care coverage they deserve.” 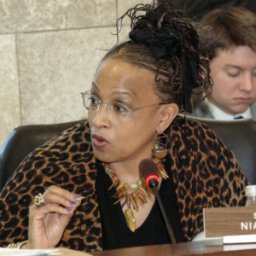 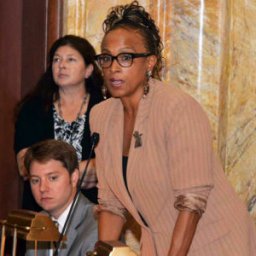