TRENTON – Senate Majority Leader Loretta Weinberg issued the following statement on Friday in response to the announced resignation of Bill Baroni from the Port Authority of New Jersey and New York:

“The resignations of the two highest-ranking New Jersey officials at the Port Authority is clearly an admission of guilt, but it doesn’t put an end to this story. We still don’t have a full accounting of what happened, why it was allowed to occur, everyone who was involved and what their motivations were.

“It’s been close to three months since I first started questioning and challenging the Port Authority for answers, only to be met with a failure to fully respond and an unwillingness to be accountable. What we have learned from various sources since September gives an inconsistent, incomplete and even contradictory account of what happened.

“This episode shows that the Port Authority needs to be more transparent, more accountable and more responsible. Top officials also need to ensure that political dirty tricks and intimidation not only won’t be tolerated, they must be prevented from occurring.

“We are still looking for answers on the lane closures and for assurances that changes will be made to the operating standards and the professional culture of the Port Authority before we can be confident that this won’t happen again.” 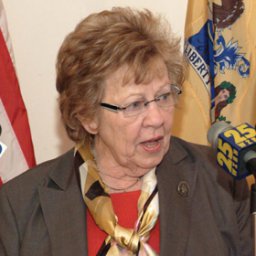 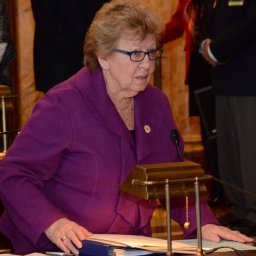