Senator Van Drew graduated from Cook College, Rutgers University and received his professional degree from Fairleigh Dickinson University’s dental school. He served his dental residency at the Lyons and East Orange Veterans Hospital. He is a former president of the Dental Society, a board expert for the New Jersey State Board of Dentistry and a fellow with the American College of Dentists.

The Senator sponsored a law that allows veterans’ groups to properly bury unclaimed veteran remains as well as legislation to provide burial cost assistance to low-income families of deceased veterans. His measure requiring school districts to screen students at an early age for dyslexia and other reading disabilities was signed into law in January 2014.

Dr. Van Drew is a life member of the New Jersey Firemen’s Association, and a master mason of Cannon Masonic Lodge. He was born Feb. 23, 1953. 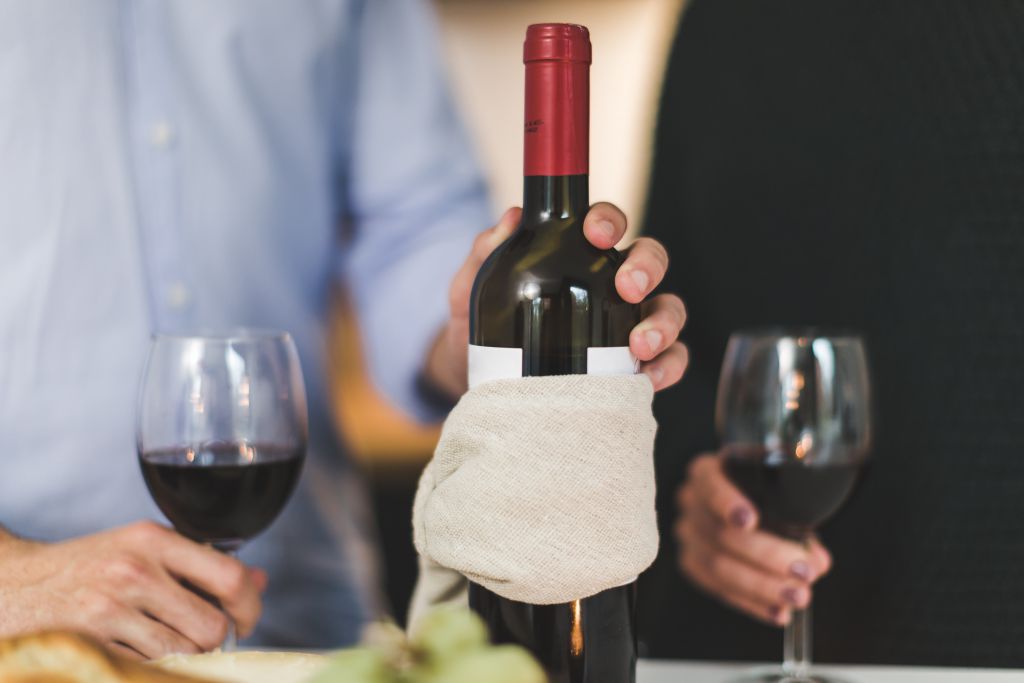 20 Aug: South Jersey wineries to receive a promotional boost from the state 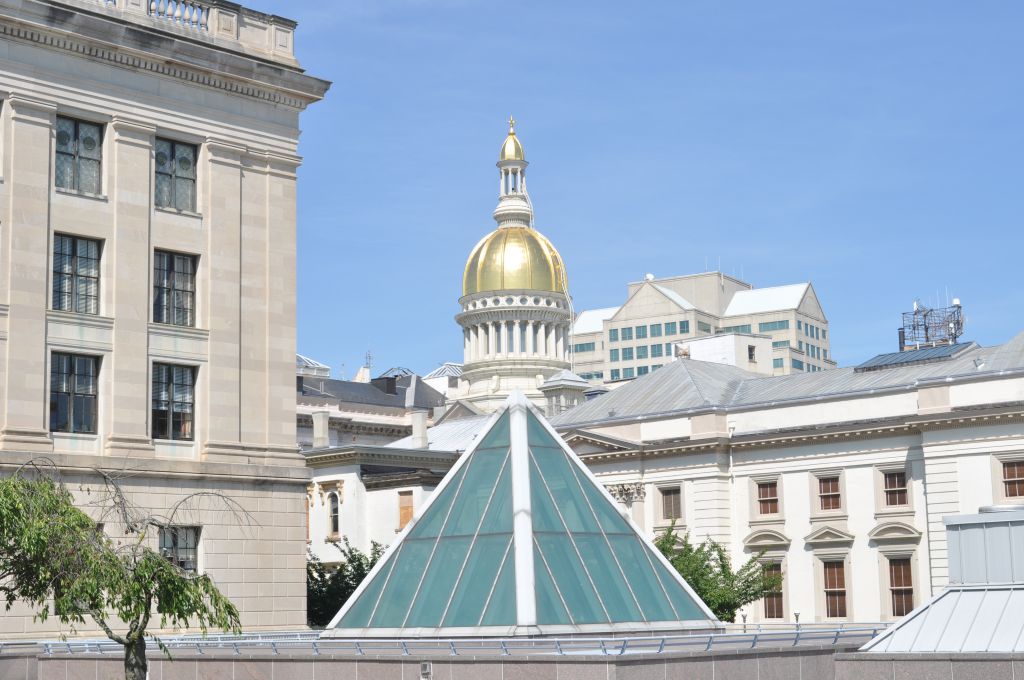 To help hospitality businesses such as restaurants, bars, breweries and caterers survive the COVID shutdown and overcome ongoing financial challenges,… 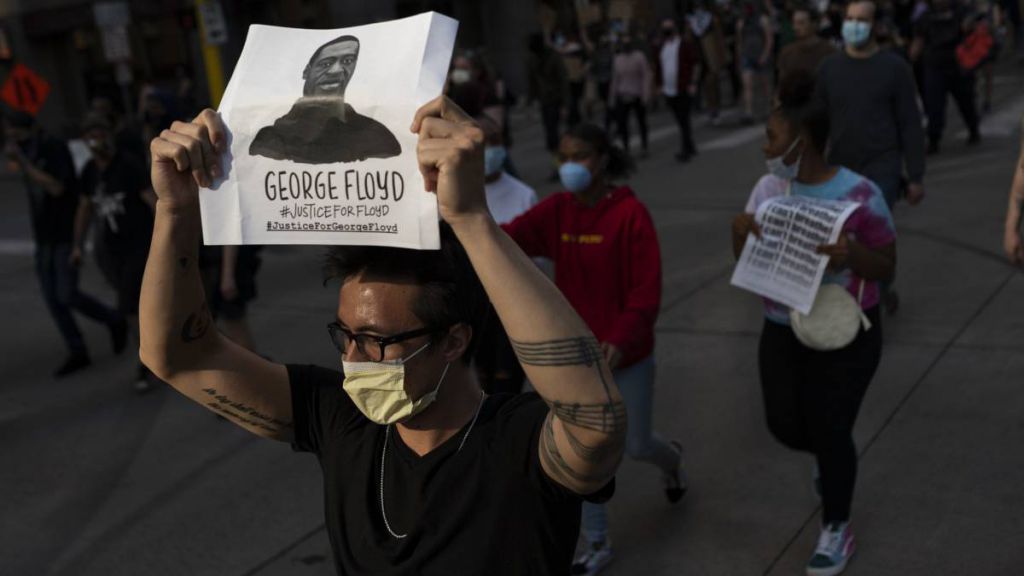 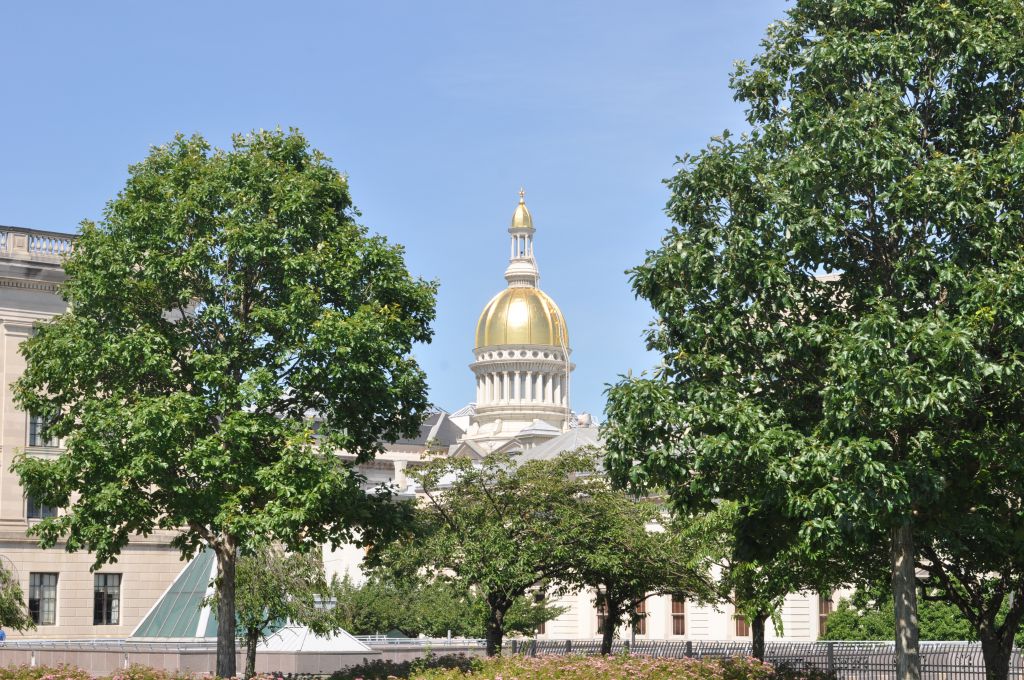 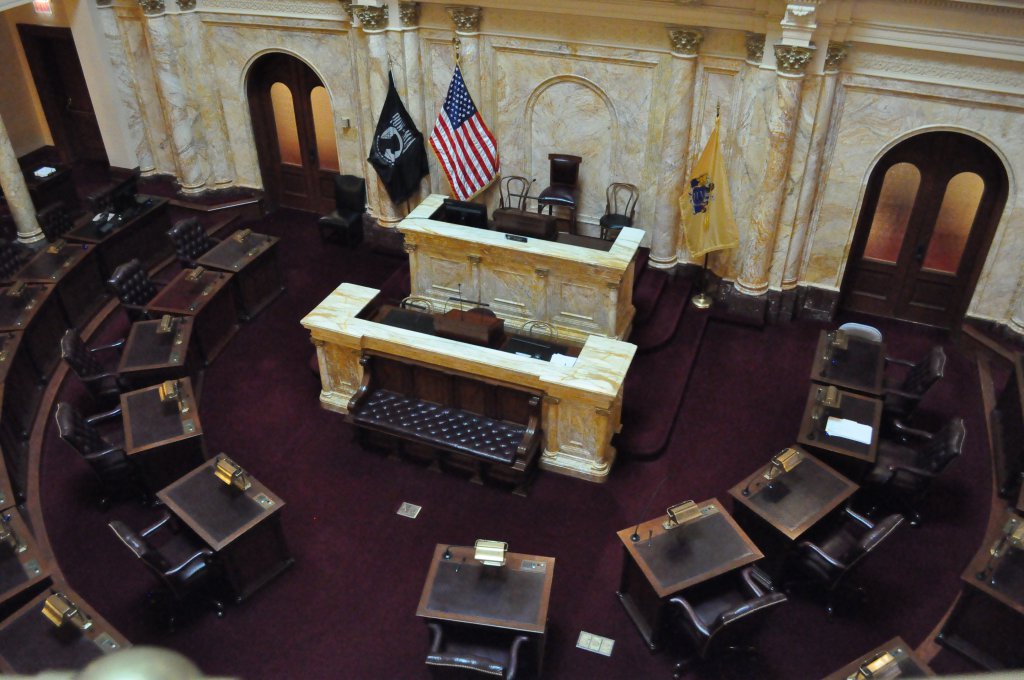