“People have long enjoyed the Benjamin Franklin Bridge’s pedestrian walkway, and the access it provides to both Camden and Philadelphia for those travelling on foot or by bicycle,” said Senator Sweeney (D-Gloucester/Salem/Cumberland). “Today I am proud of the great work the Delaware River Port Authority has done to make the walkway ADA compliant with its new access ramp. Now everyone has the ability to enjoy the beautiful sights the walkway provides of Camden’s flourishing waterfront, the Delaware River and Philadelphia’s skyline.

“The walkway is reopening during an exciting time for Camden. I know it will continue to be enjoyed by students and city residents for years to come,” he said.

The 1.5 mile long pathway has been under construction since late 2017 and the 10-foot wide ramp replaces the pathway’s stairway-only access.

The new ramp will also provide access to a 300 mile network of bicycle paths called the Circuit Trails, which includes the Delaware River Heritage Trail in New Jersey and Pennsylvania. At its completion, the network will reach 750 miles of trails in total, crossing the nine-county region of Southeastern Pennsylvania and South New Jersey. 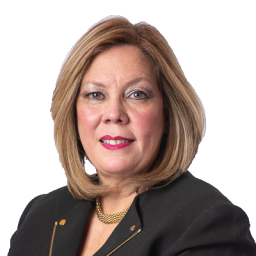 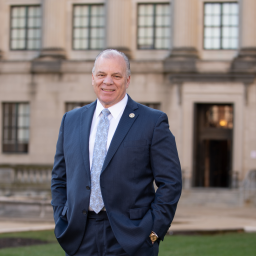