The senator was born in Bayamon, Puerto Rico. She studied at the University of Puerto Rico while working for the Popular Democratic Party. In 1981, she joined the U.S. Army and was stationed in Mainz,  Germany. She continued her education while in the military by studying at the U.S. Quartermaster School, Big Bend Community College, Temple University and the University of Maryland’s overseas division. She was honorably discharged in 1987.

Senator Cruz-Perez moved to Camden in 1991 and became an executive assistant to the vice president of Cooper’s Ferry Development Association. In 1993, she became an executive assistant to the mayor of Camden. From 1998 to 2013, she was the outreach and community coordinator for the Camden County Improvement Authority. At the time of her assent to the Senate, she was in charge of the Camden County Department of Constituent Services and the Office of Hispanic Affairs. 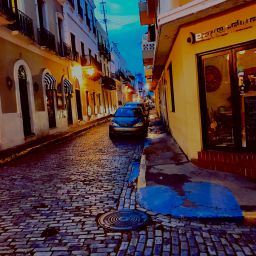